What Is Polyurethane Glue?

What Is Polyurethane Glue? 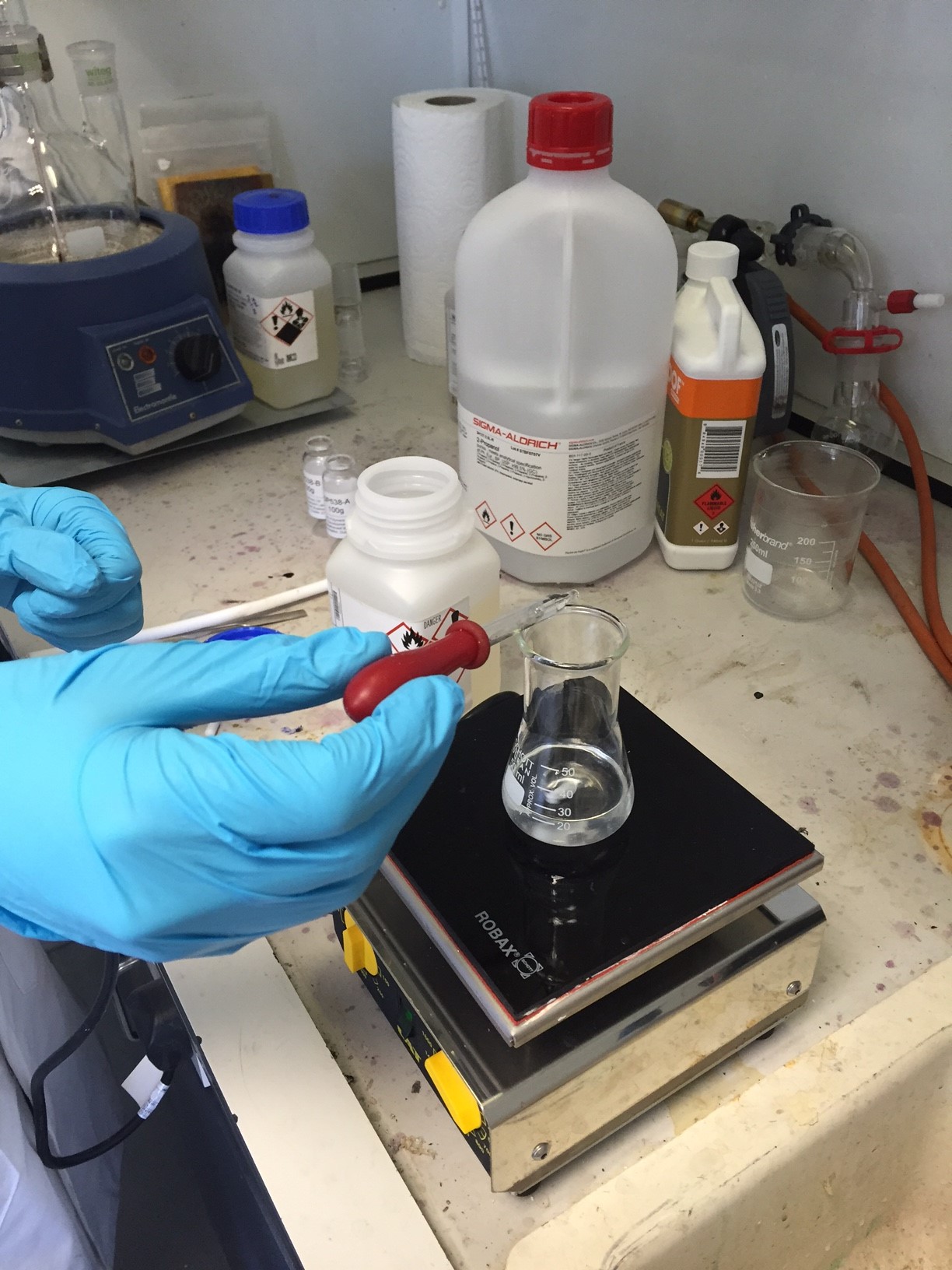 Polyurethane glue has an interesting past. First developed in the late 1930’s, they were initially made with solvents, many of which were flammable and posed a negative effect upon the environment. In the mid to late 1970’s, a new family of polyurethane glues were developed.

These were dispersed in water and are commonly referred to a polyurethane dispersions.

What are polyurethane dispersions? Well, a polyurethane is formed when a polyhydroxyl (commonly referred to as a polyol), is mixed with an isocyanate, the resulting reaction gives us a polyurethane. A dispersion is a resin which is suspended in water (milk is a dispersion of liquid butter-fat globules dispersed in water).

Our polyurethane glues are based on a novel waterbased combination of polyester and polyurethane, which offer manufacturers both ease of use and superior product performance.

It is in the last twenty five years or so, waterbased polyurethane glues have captured many different fields of application ranging from vehicle interior gluing applications to technical textile lamination for sportswear to gluing decorative laminates in the manufacture of furniture veneers.

Our waterbased polyurethane glues are completely in line with industrial trends which require a broad range of adhesion, combined with low environmental impact and worker safety.

Make use of our polyurethane glue know-how. Our Chemist’s have developed adhesive formulations which meet the most highly specified requirements. Contact our Technical Services Department for advice.