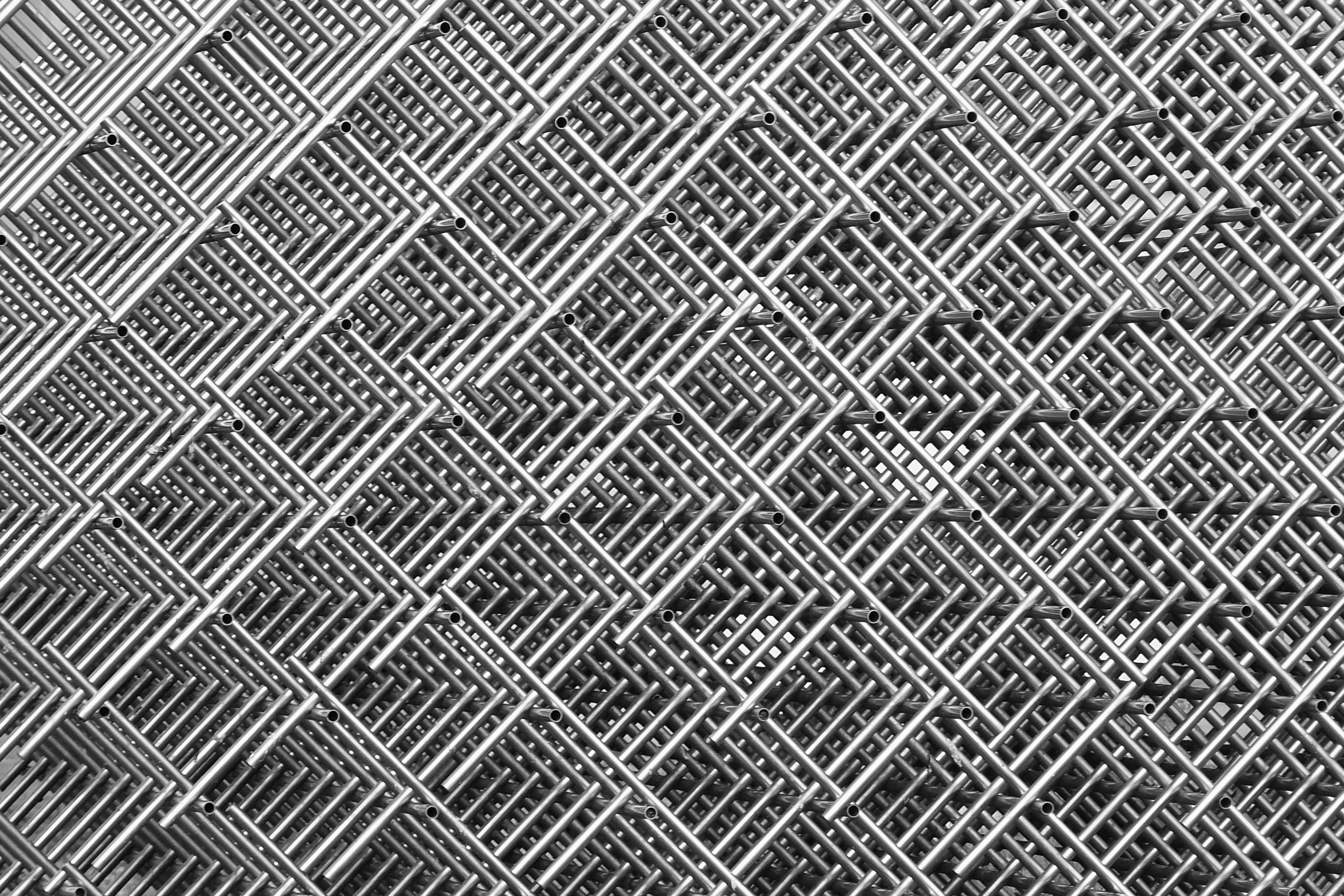 How important is solvent cleaning?

As the most well known glue manufacturer in Ireland, we constantly give advice on all aspects of glue use.

Among the many hundreds of materials for which we specify the correct glues, metal is one of the most common materials and often-times, the material which demands the utmost care in surface preparation.

Metals are unusual, even if they look perfectly clean, they may be incredibly dirty. Why is this?

Even if your metal parts looks clean, they will most lightly have a film of contamination on them. The sources of this contamination are many, ranging from various lubricating oils, to fingerprints and residues from being stored in the workshop.

The short answer is ‘no’. Solvent wiping metal has been shown to have a number of distinct advantages over mechanical cleaning alone. As an example, mechanical cleaning metal with the use of abrasive paper only, will force the oil or lubricant contaminant’s from the metal surface, down into the grain of the metal, thus making gluing more difficult.

The solvent wiping step is simplicity in itself. First, saturate a lint free cloth with the degreasing solvent. Clean from left to right or reverse, turning the cloth after every pass (this technique prevents the redeposit of contamination which was collected from the first pass). Abrade the surface as required and repeat the solvent wiping step.

What are the choices for solvent degreasers? As one of the leading manufacturers of surface preparation chemicals, we have developed a range of surface degreasers and surface preparation chemicals, which in independent tests, have been shown to remove 98% of oil and lubricant contamination from a range of metals including mild steel, stainless steel, galvanised steel, aluminium and copper.

Our surface preparation chemicals are very low odour, and 100% biodegradable. Already used by metal fabricators all over Ireland, these materials are available from stock in 25 lt drums as standard.