How Do We Improve Surface Adhesion?

How Do We Improve Surface Adhesion? 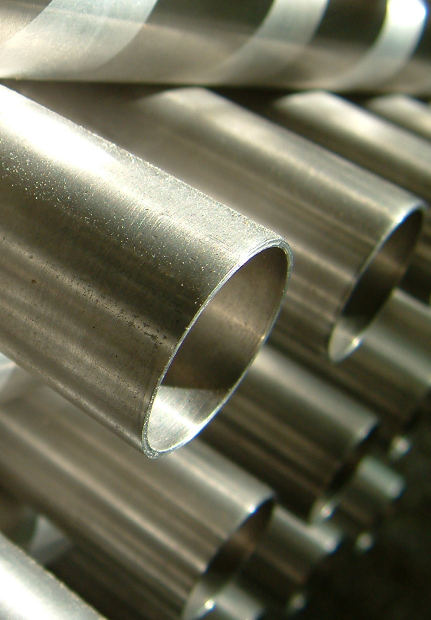 Not really, but optimum surface preparation is vital to successful gluing. Irrespective of the materials being glued, if the surface is not prepared correctly, we will see bonds of inferior quality!

But how do we prepare the surface for gluing? The answer really depends on the material.

By far, the easiest way to start is to have a clean and dust free surface. In workshops handling metals, oil and other types of lubricants, may have formed a film on the metal. Oily hands and the like, will impede the final strength of the glued joint. Likewise, in the plastics and composites sector, dust from cutting and trimming operations may give you a less than optimum bond.

The first action should be to clean the surface. By using a jet of compressed air, particulate contaminants may be quickly and safely removed. Solvent wiping is typically the next operation. Solvent wiping involves the removal of surface contamination, such as oils, grease and mould release agents. Depending on the material being cleaned, and the type of contamination which requires removal, we have developed a range of degreasing products, designed for metal, plastic, composite and rubber materials.

The next part of the cleaning process is generally abrasion. The abrasion process exposes the clean, uncontaminated surface, leaving it in a perfect state to receive a coat of glue. Surface abrasion also increases the roughness of the surface, in effect increasing surface area. This process allows for a far higher level of mechanical bonding. Abrasion may be carried out wet or dry.

In some applications, such as in bonding rubber to steel, metal grit blasting is the standard form or surface preparation. This process exposes a very reactive metal surface, so reactive in fact, that primer and adhesive must be applied quickly.

These are only some of the ways in which you can increase surface adhesion. Other methods such as plasma treatments and chemical treatments, will be discussed in a later blog.

For some specific applications and adhesive chemistry types, our chemist’s and engineers may suggest one of our primers, again more about these in a later blog.

Don’t forget, irrespective of the materials which you are gluing, we are the experts in all areas of gluing and sealing.