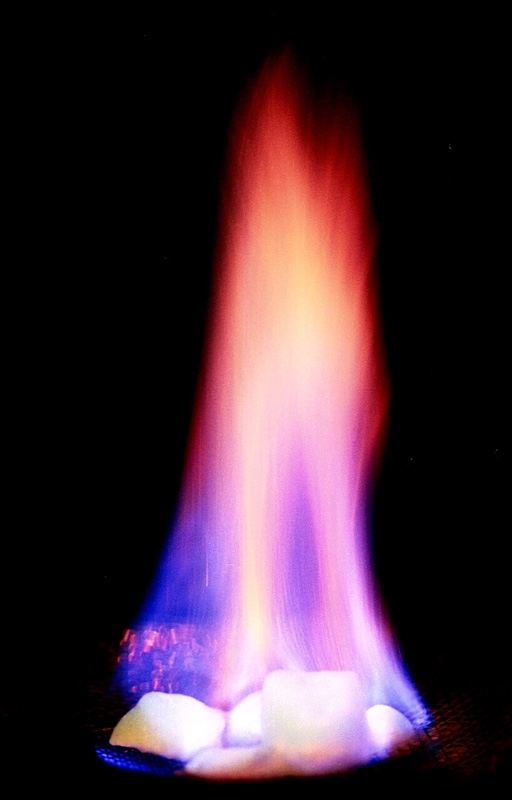 Fire, something which mankind has both loved and feared since the first beings walked across the earth.

Both our friend and foe, in many industrial applications, fire will present a major hazard.

This it was, when a major European energy company were looking for a flame retardant coating for a pipeline application, they turned to the research scientists at W.I Polymers.

The application was relatively simple, however, the performance requirements were not! Pipeline coatings are intended to protect rigid piping networks containing combustible liquids from a fire exposure, such as diesel fuel or heating oil, that are routed in buildings between the supply tank and utilizing equipment and all such coatings must conform to  BS 476 Parts 6 ( Fire Propagation ) and Part 7 (Surface Spread of Flame).

The pipeline would be wrapped in a fibrous polyamide insulating foam. The function of the coating, was to prevent foam fibres from contaminating other plant and equipment.

How did our scientists develop such a coating? In the past, we had developed a range of flame retardant coatings. One such product was used on a major continental tunnel application. On the basis of this success, we decided to reformulate a new coating.

Using our palette of waterbased polymers and non phosphorous flame retardants, we developed a coating, which could be applied using brush, roller or spray. The ease of application was a boon to the customer. After several weeks of independent testing, the coating achieved a Class 0 performance rating.

Research and development are core competencies on which our market position and our commercial success are crucially dependent. Our scientists continue their search for new and improved products and solutions, working in close cooperation with our customers.