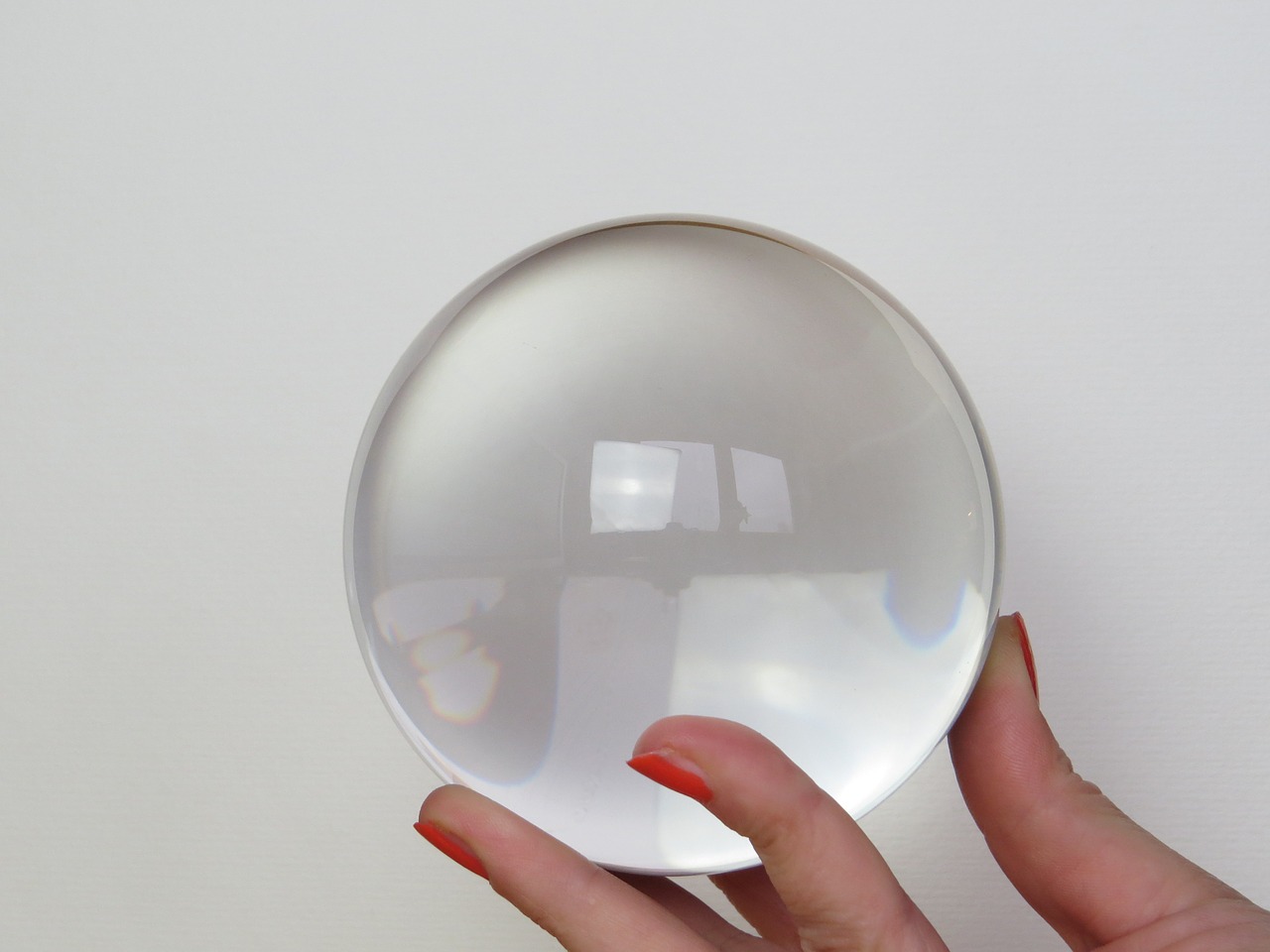 Although glass may be considered a problematic material to stick to, our glues, adhesives and sealants for both sealing glass and gluing glass, are known throughout Ireland. We offer the most complete range of products glass gluing products!

Before gluing or sealing glass, it must be thoroughly degreased and dried, before any glue or sealant is applied. A primer is suggested with the majority of products used to glue and seal glass, but more about these later.

Whenever glass is being glued or sealed, consideration must be given to the visibility of  glue.

Typically, both glues and sealants for use with glass, are clear and normally have a requirement to remain clear throughout their service life.

Priming the glass before applying the glue or sealant, is in most cases, strongly suggested. We manufacture a range of primers, two of which two have shown exceptional adhesion to glass. Depending on the application, and if the glued parts will be exposed to water or not, there are several adhesive families of glues & sealants which are suitable for gluing & sealing glass.

1. Superglue. These glues are really only suitable for gluing small parts which will not be exposed to humidity. X250 primer suggested.

2. Epoxy Resin. We have several epoxy resins which will stick to glass. These glues are typically coloured and much like superglue, only used for gluing small parts, however, unlike superglue, the glued parts can be exposed to humidity. X250 primer suggested.

3. Polyurethane Glue. Our water clear polyurethanes are used in some niche gluing applications, such as optical glass mounting and fibre optic terminal bonding. Typically, priming is not required.

4. UV Cure. For structural applications, a UV cure glue is the best choice. We manufacture a range of 8 UV cure adhesives for glass bonding. Our UV glues are typically used in many applications, from glass bevelling, furniture manufacture, and glass partition construction to several niche applications such as gluing steel mounting studs to glass  & several applications within the communications, medical and aerospace field. Specific advice from out Technical Service Chemists should be sought.

All of our adhesive solutions for both gluing and sealing glass, have been optimised to allow for ease of use, excellent strength build-up, clarity and overall performance benefits which are unsurpassed.