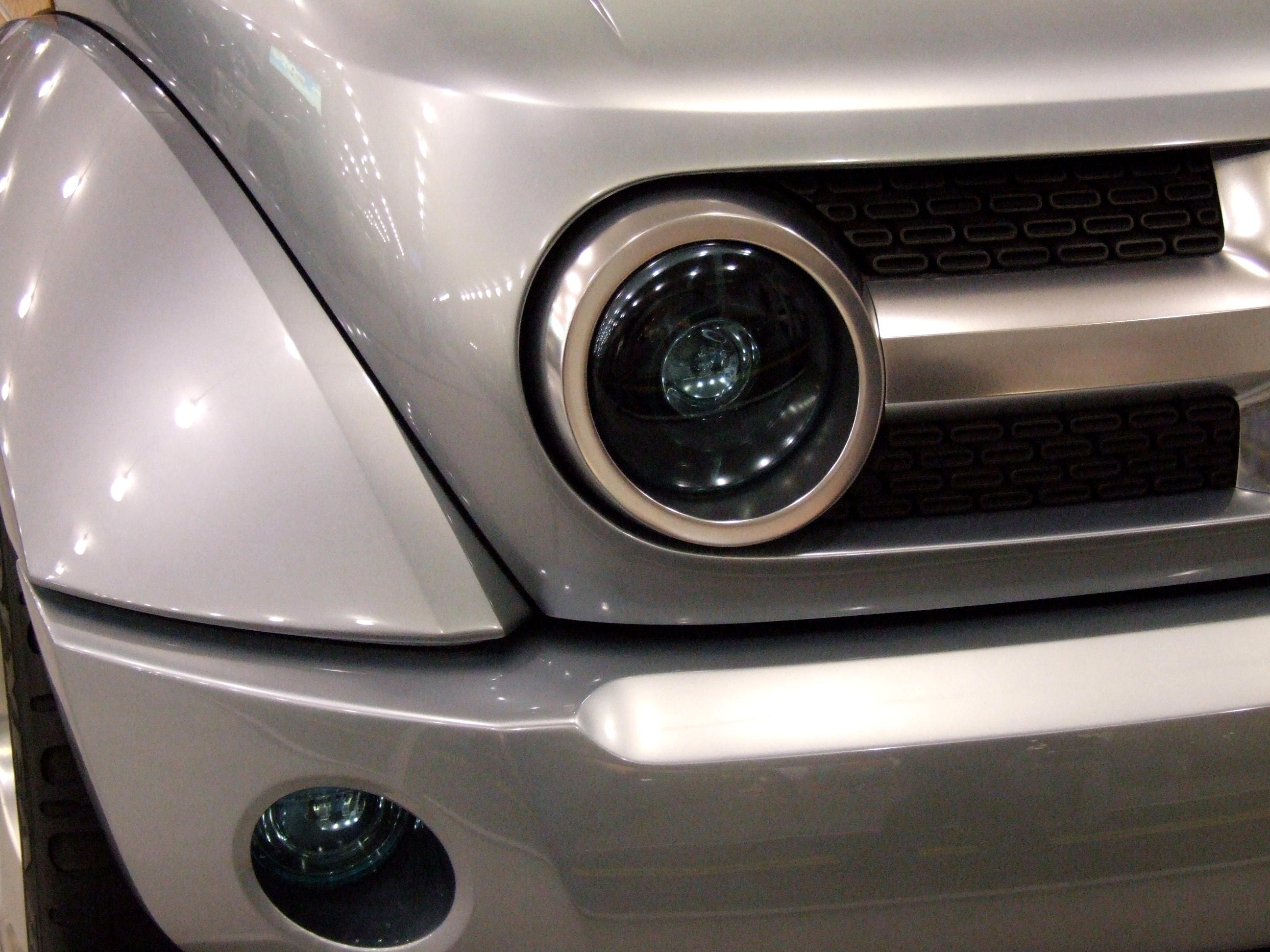 As Irelands best known supplier of glue for metal and glue for plastic, we are asked to advise on gluing some unusual materials, but, is it possible to glue a plastic part for a plastic car engine? A car engine fabricated from plastic parts…..?

In the late 1980’s, a US research company joined forces with the Ford Motor

Company and developed an automotive engine which weighed 69.4 kg, compared to the regular 188.2 kg cast iron engine. This engine did have metal parts, but very few. The combustion chamber, piston crowns, bearings, and valve seats & crankshaft were fabricated from metal but everything else, was made of plastic! What miraculous plastic has such amazing properties, allowing its use in engines…….polyamide-imides of course!!

The Polyamide-imide (PAI) plastic is typically processed using a very modified  injection moulding process. A modified compression moulding technique is also possible. After the part has been fabricated, it can be trimmed or further refined.

The moulded part is then heat treated for several days, at a temperature of approximately 260°C. During this post cure period, due to a process called chain extension, the plastic gets much stronger and it’s overall strength & increases. After the post cure period, any further processing is impossible.

Fast forward to 2015 and international chemical giant Solvay®, using their highly resistant family of speciality plastics, develop the Polimotor 2®, engine. Like the first plastic engine from the 1980’s, this engine also uses some metal parts, however, as the engine size increased, it is also lighter. The Polimotor 2®, has a whole host of plastic parts, including the water & oil pump, throttle body, cam sprockets and water inlet & outlet parts.

This engine features a hole host of weird & exotic plastics. Notwithstanding the aforementioned polyamide-imide, we have varying amounts of other intriguingly named  plastics including polyphthalamide (PPA) , polyphenylsulphone (PPSU) , polyetheretherketone (PEEK) , polyaryletherketone (PAEK)  and finally polyphenylsulphide (PPS). Poly was a seriously talented chemist!! Needless to say, the plastic engine will require the use of a whole host of new and technologically advanced adhesives and sealants.

Unbondable plastics are a thing of the past, but ‘difficult to bond’ plastics  prevail. It is within these areas that our adhesive chemists work. Constantly evaluating new plastic materials, new fabrication techniques and above all else, new adhesive technologies.

Work with us in your gluing applications, let us show you how.